SHADOW ONE
​by Shadow Play 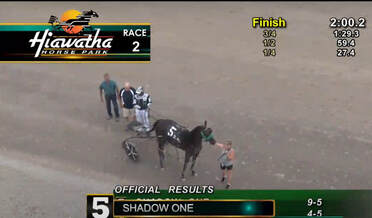 
SHADOW ONE FIRST LIFETIME WIN - July 2021 - Shadow One showed she was not going to always be the bridesmaid today when she broke her maiden and won from off the pace coming three wide the final quarter to win at Hiawatha Horse Park.  (OAS2020) 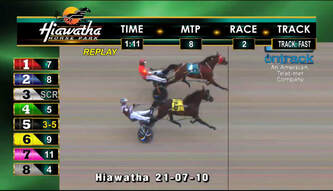 ​SHADOW ONE SOLID SECOND - July 2021 - Shadow One finished a solid second at Hiawatha Horse Park after getting away near the back of the pack.  She did it the hard way on the outside for the majority of the race.  Congratulations to all her connections. (July 10, 2021 -OAS2020) 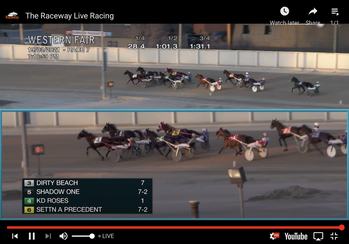 Shadow One's racing career has taken begun after delays in qualifying due to CoVid restrictions.

During schooling, her qualifier and first start she was anywhere but near the starting gate.  Her first race line showed as an additional schooling mile with a 2 second drop in her time.

She had three starts before the next lockdown.  She continues to improve being on the outside from the 3/8 mile marker each race finishing in the top three each time. ​
SHADOW ONE
Shadow Play - Blinker Hanover - No Pan Intended
PEDIGREE
. 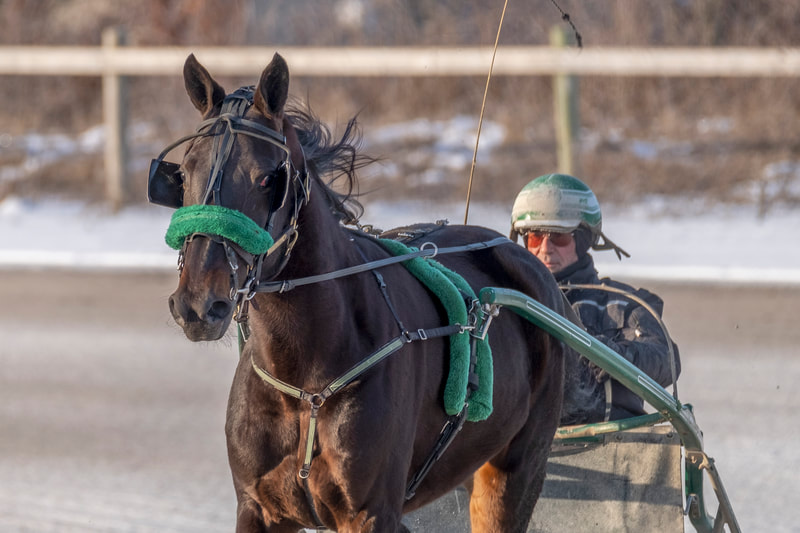 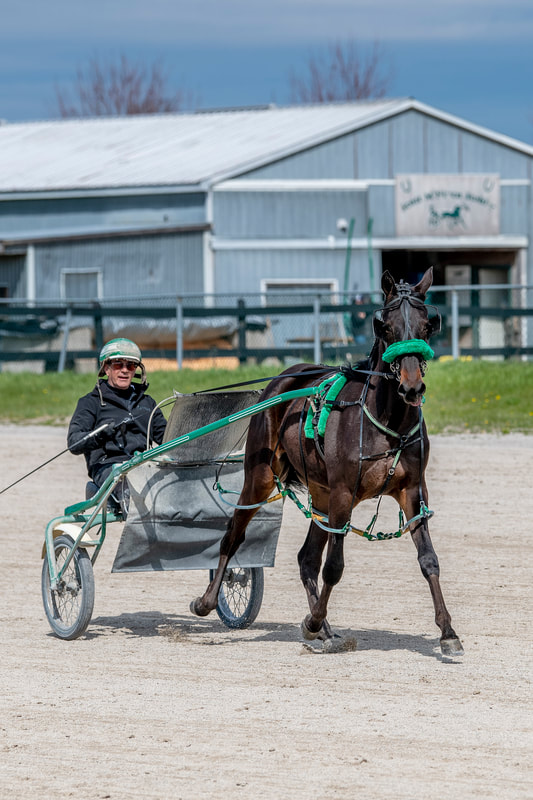 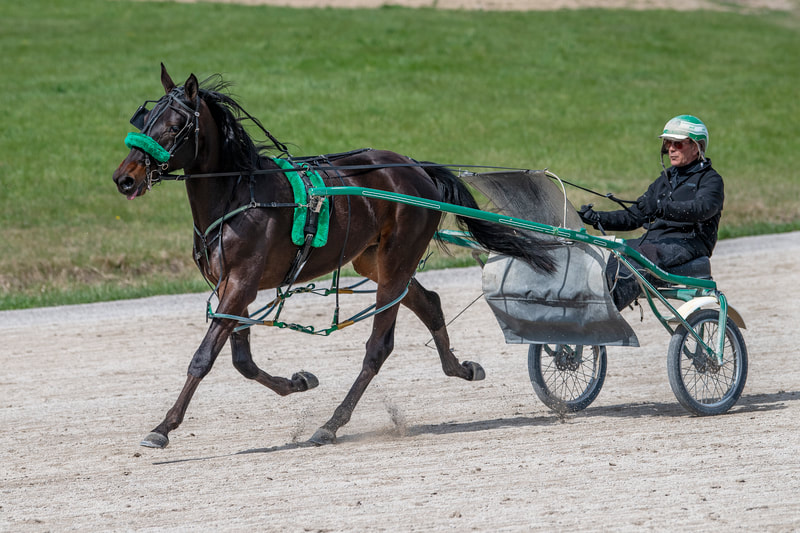 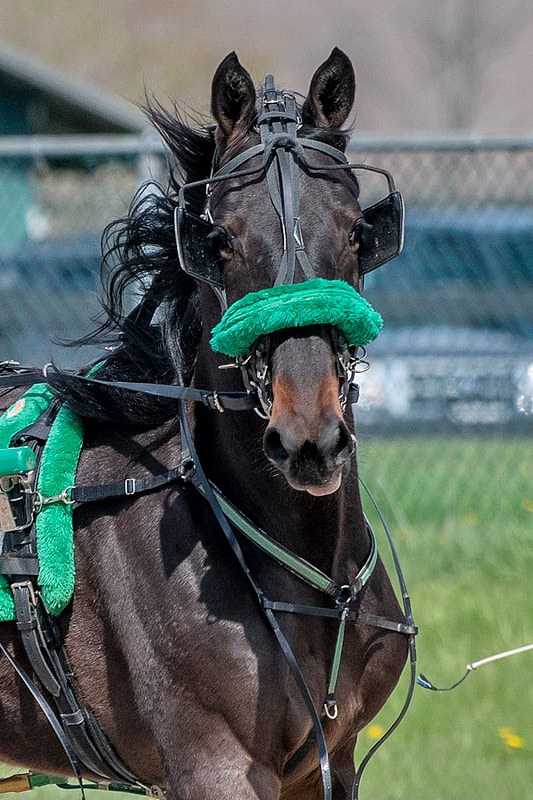 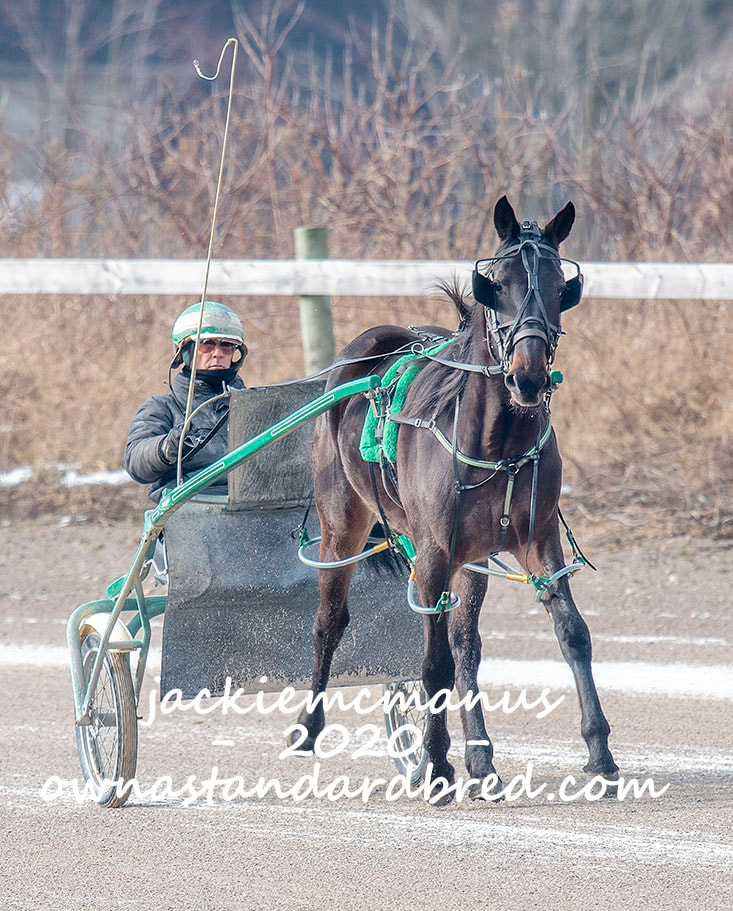 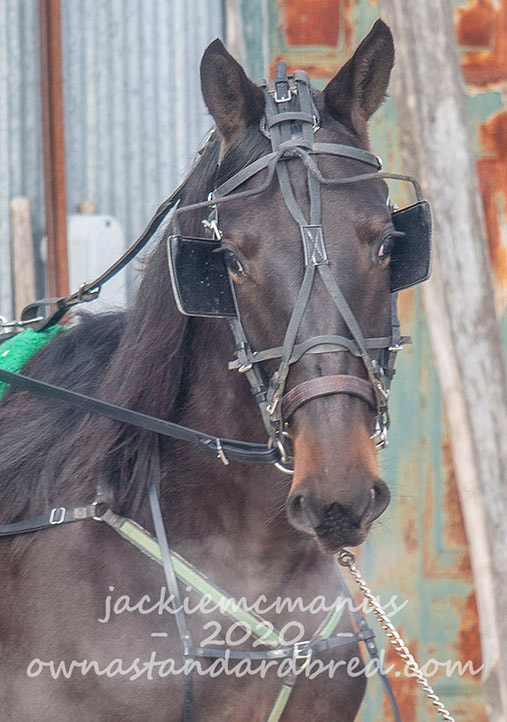 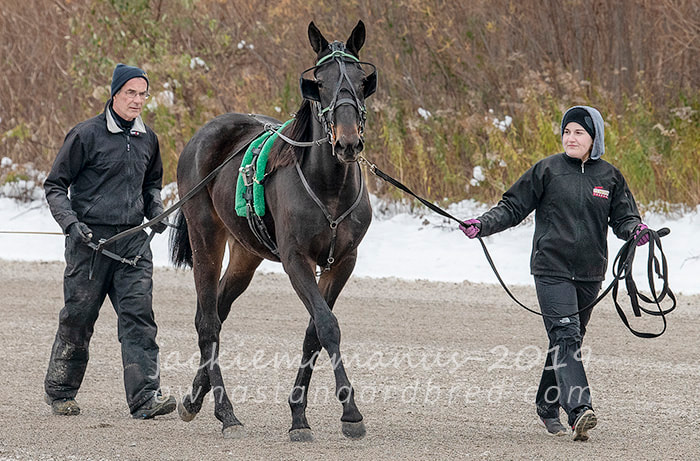 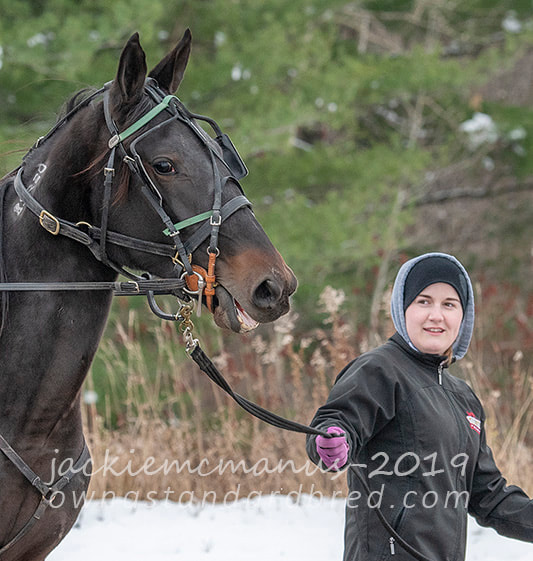 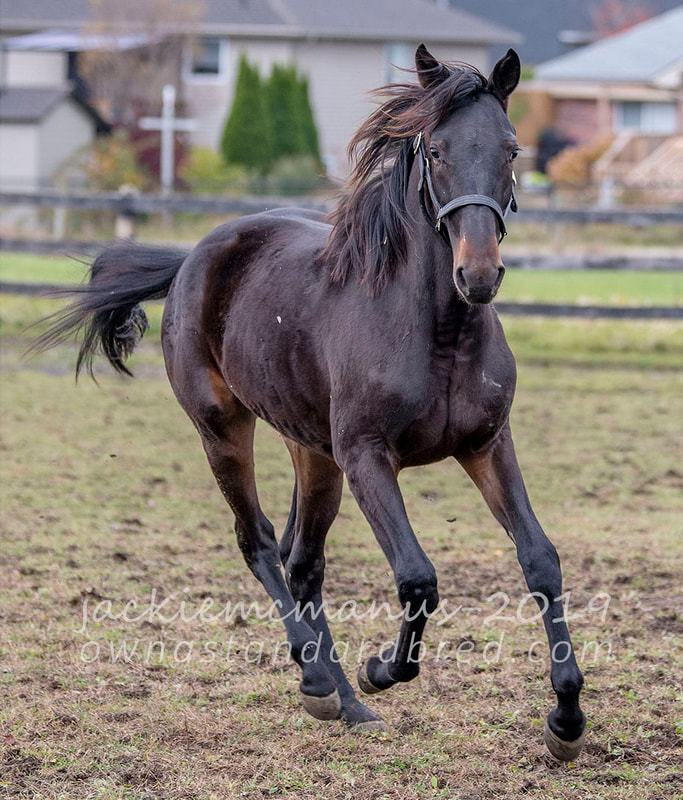