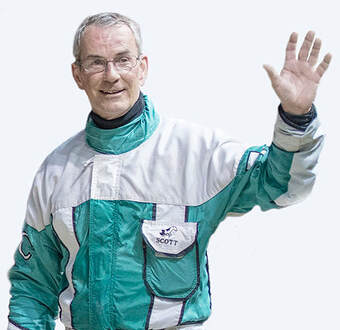 Scott McNiven comes by his love for horses naturally as a member of the extended McNiven family including uncles Don and Jack (Killean Acres) and brother Rob (Twinbrook Farm).

In the earlier stages of his career he worked with Jack Kopas and Jim Rankin and trained and raced at Buffalo and Batavia racetracks.  As his stable grew and consisted mostly of Ontario breds, he moved to Flamboro Downs.  He has spent the last 30 years training his stable of horses at Dorchester Fairgrounds in Dorchester, Ontario.

His niche is finding value in yearlings and successfully campaigning them into aged careers.  He manages a stable of up to 20 horses and has owners that have trusted him with their horse for more than 20 years.

Scott boasts over 1,000 win and close to $9 million dollars in purses won. 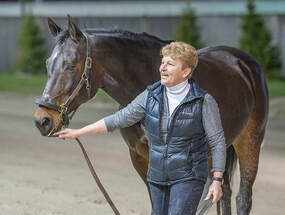 Scott's success with the horses would not be possible without the contributions from his wife of 20 years, Kim who administers the operations of the barn and daughter Kelley who is actively involved working with the horses when she is not consumed by university studies and his many staff.

"Scott is very good with young horses and has proven it, he really looks after the horses well and this is why he continues to train horses for me" - Tom Brodhurst

​Bridge Street, shown with Kim McNiven at 20 years old, campaigned until he was 11 years old, amassing $674,000 while never racing in a stakes race.  He was recently inducted into the Western Fair District Wall of Fame.

Congrats.  She's a horseman horse, shows up, does her job week after week and racks up a nice yearly summary, you won't get rich but enough to keep the wolves away, I really respect these kind of horses and she's been well managed too.  - Kyle Reibeling Facebook Post - Ride Away Shark win September 2019 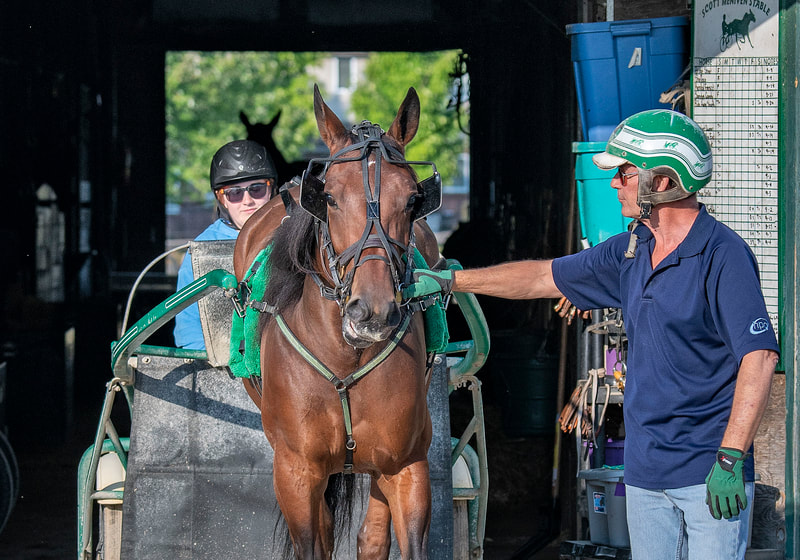 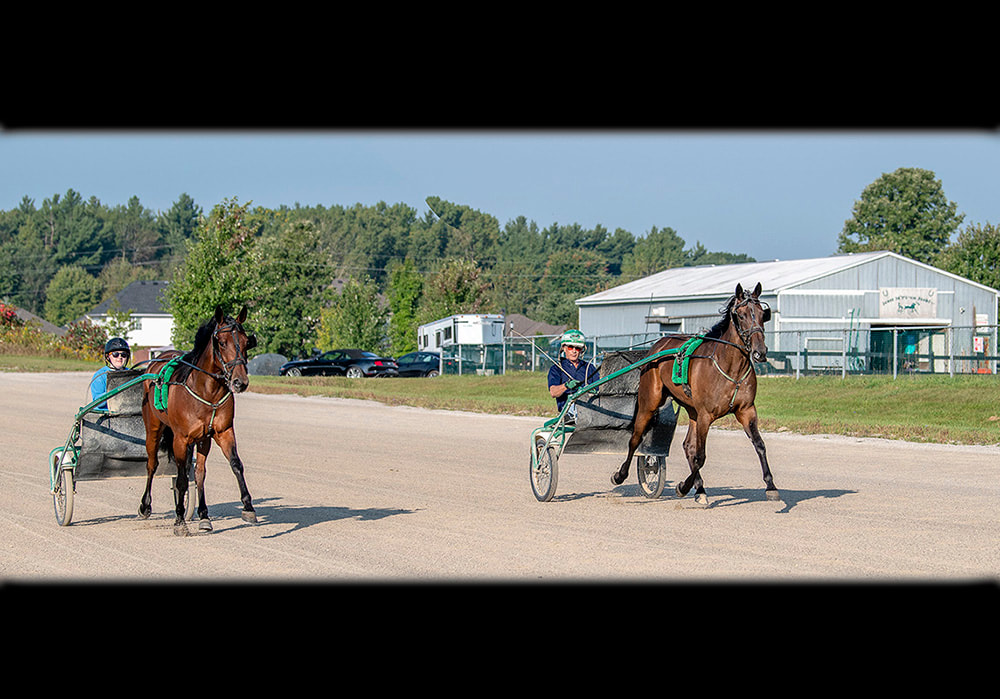 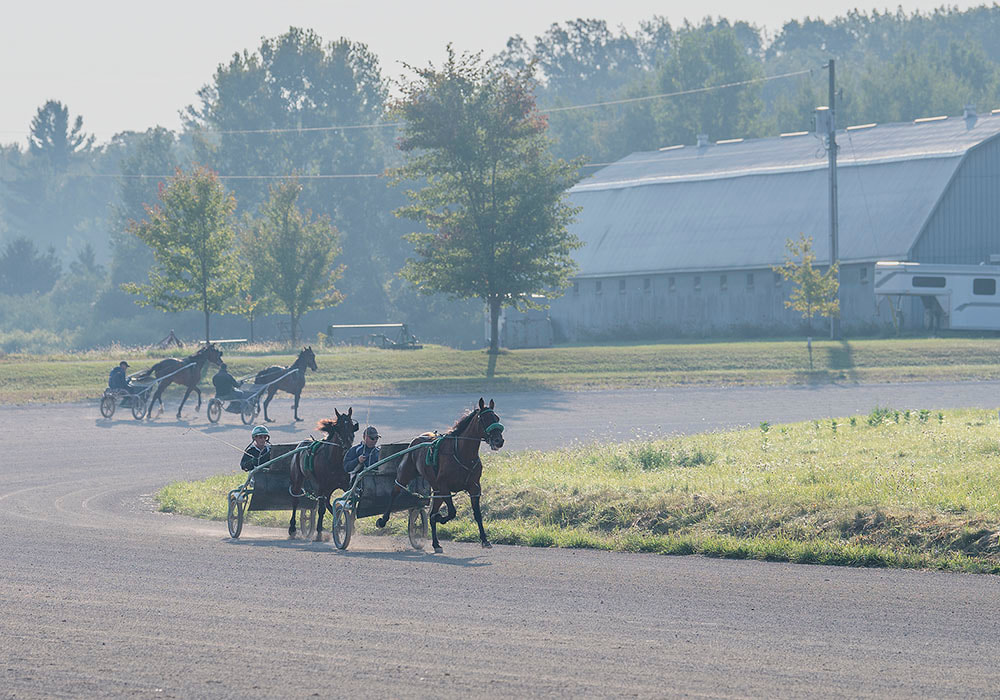