PRESIDENT'S WISH - at the conclusion of her 2 year old year, we are very happy with how Bella raced.  She was not a stakes caliber horse this year, but she never missed getting a cheque all year (with the exception of a race she was interferred with in the home stretch).  She is a 'come from behind' horse, is very handy and smart.  We look forward to her 3 year old year. 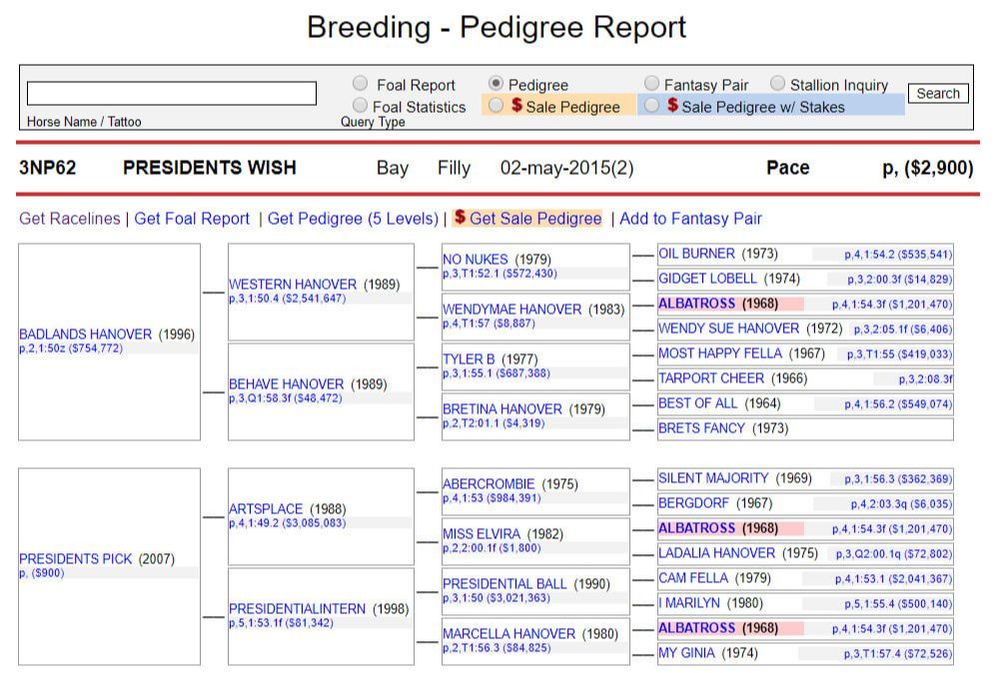 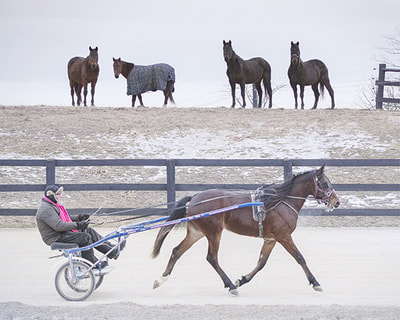 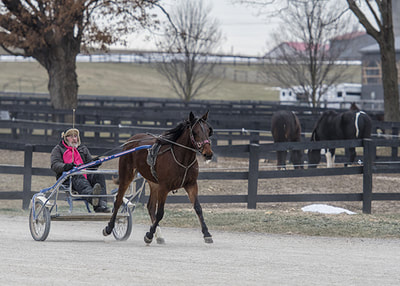 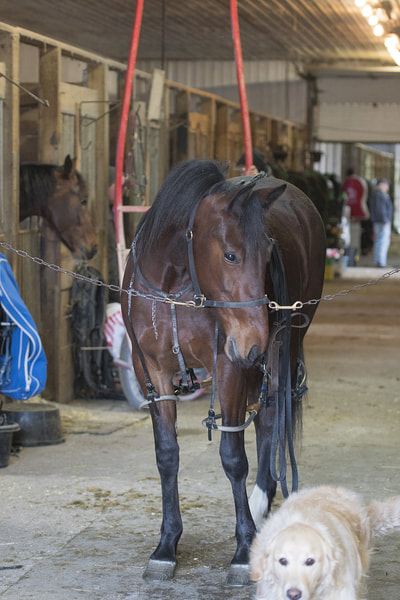 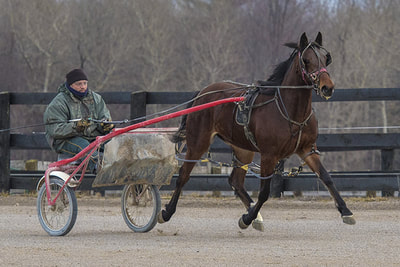 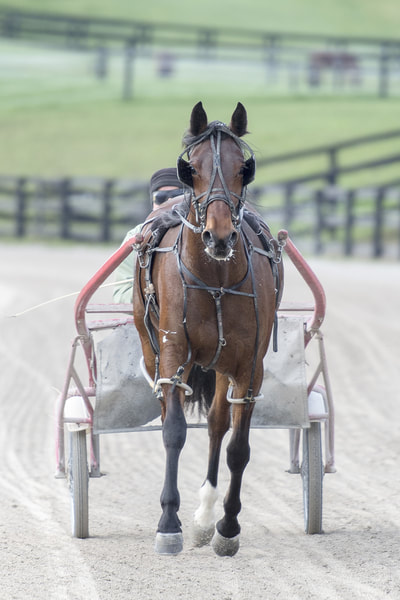 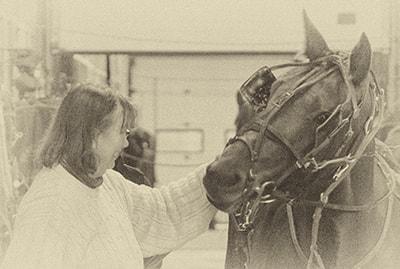 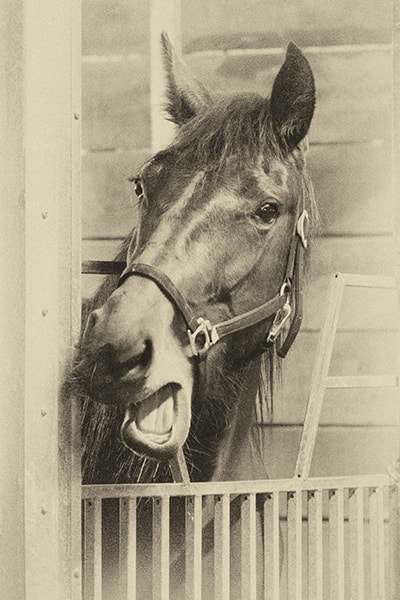 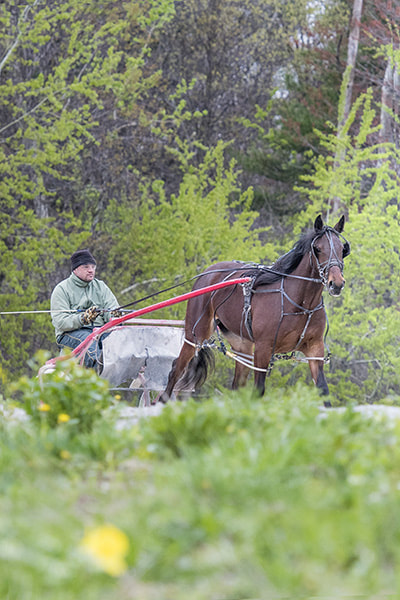 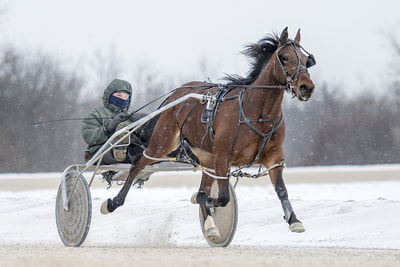 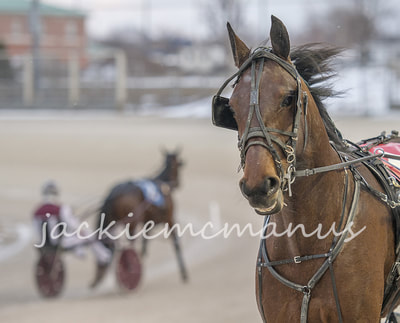 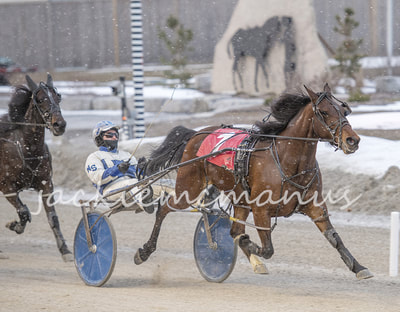 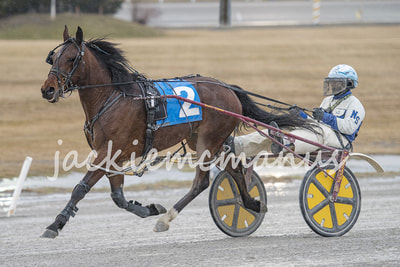 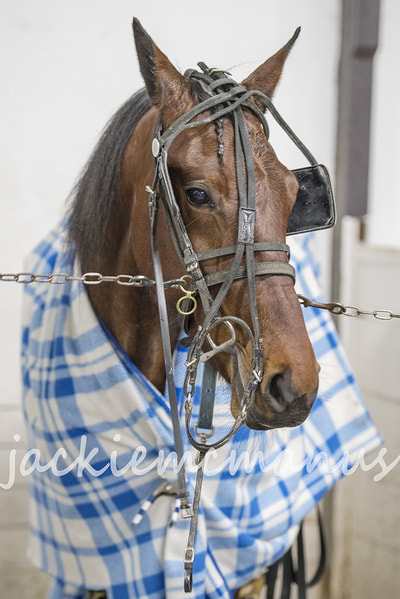 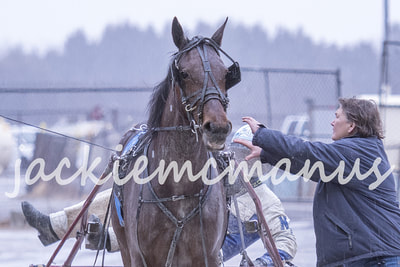