BLUE LINE HAS BEEN SOLD 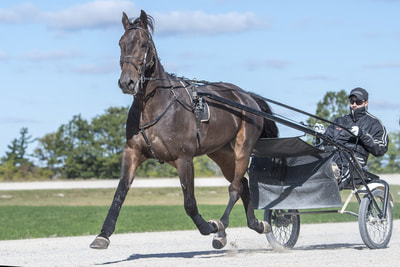 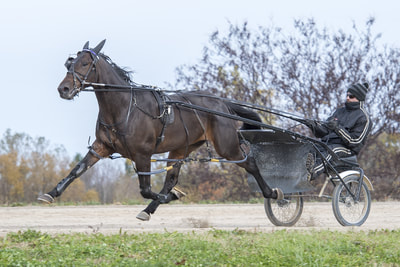 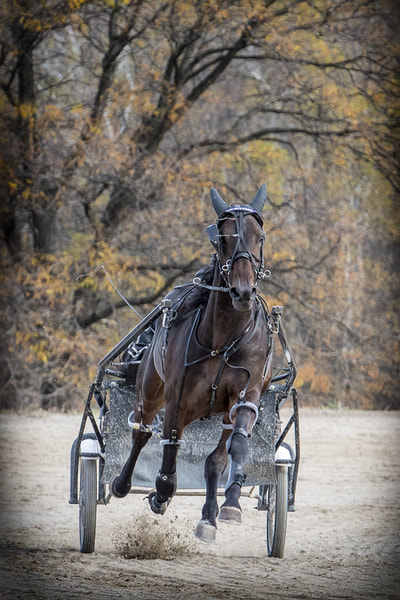 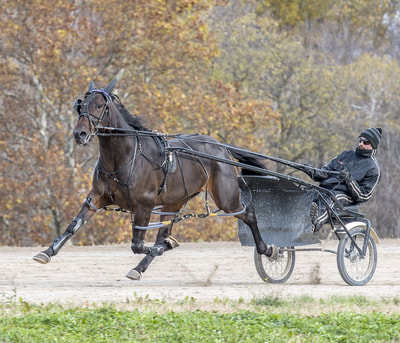 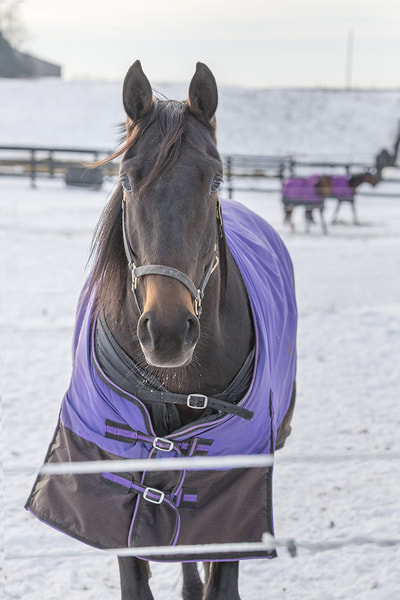 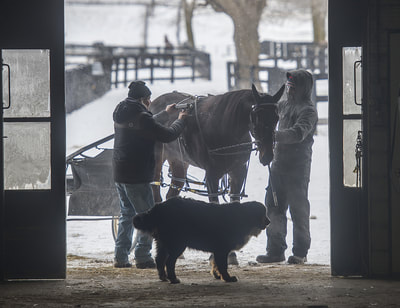 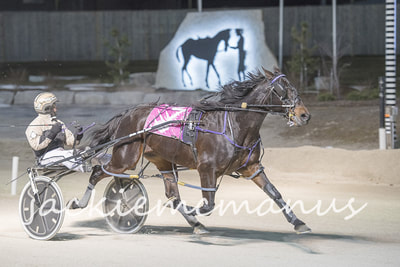 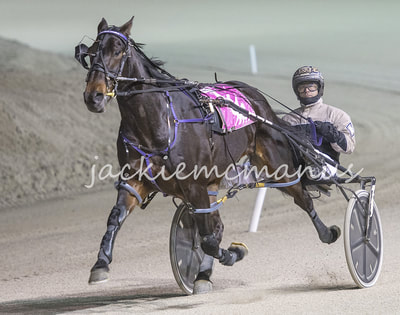 COMMENTARY
I skipped a few starts, namely the Woodbine races where he was out classed and parked most of the time.  He came home to London and won his first start in the $7,000 claimers.  He had one more start March 13, 2018 where he looked to have gotten bumped in the stretch and finished 3rd before being sold.  He is listed back for March 20th and is the morning line favourite.  He was a real gentleman of a horse to be around and loved his treats so I hope his new home treats him well .............. Thanks Scott Coulter for the drives.

2018 - January 5 - Western Fair Raceway - 1/2 mile - $7,000 Claimer - Blue got away 4th, 9 3/4 lengths off the gate.  He was looking competitive at the half sitting third on the outside but finished his last quarter mile in 32.3 (on a track rated snow with a 4 second allowance) finishing 5th having lost both front shoes.  An understandable race for the first time out on a half mile track which is not his forte.

2018 - January - after a short sabbatical, Blue has qualified.